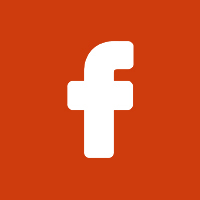 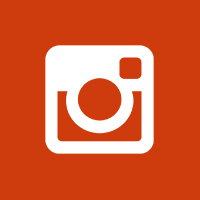 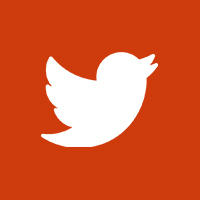 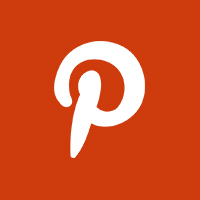 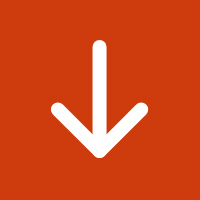 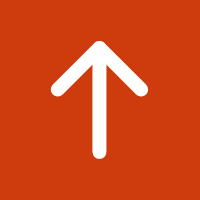 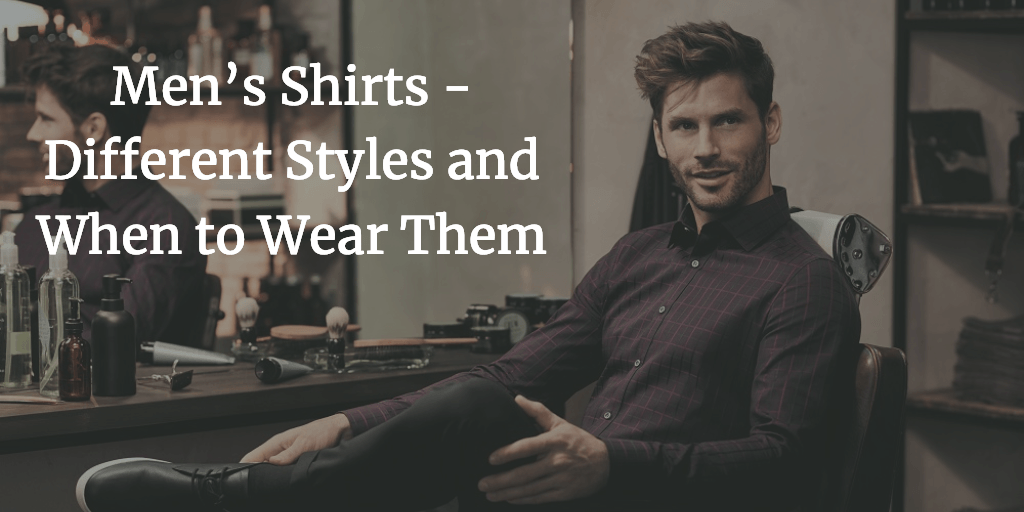 Men’s Shirts: The Different Styles and When to Wear Them

Every man should own a crisp and well-made white shirt. It’s like owning a pair of trousers or a suit – a classic white shirt is a wardrobe must have.
A classic white shirt can be worn at many events and occasions and it’s because of this that you should have a few of them in your collection.
A white shirt is suitable for formal business wear, wearing to a wedding as a guest or groom’s party member, or even to a formal day time event such as Royal Ascot.
Simple, classic, versatile, most men suit a white shirt, no matter your skin tone. You can even wear one with your jeans.

Moving on from the classic white shirt, we find the dinner shirt. This shirt is ideal for evening wear and is the perfect partner for dinner, evening functions, and more formal occasions.
Traditionally a white shirt, the dinner shirt is very formal and usually worn with a bow tie. You’ll know a dinner shirt when you see one as you’ll spot its classic features:
· Fold back double cuffs for your cuff links.
· Covered front buttons or studs usually made from metal.
· And sometimes a patterned or pleated front for added style.
The dinner shirt is elegant and stylish and, paired with a dinner jacket, is ideal for those black tie dinners, balls, and formal evening events.

The business shirt is a huge category of shirt. As more and more styles become acceptable and used in the business environment, this area will continue to grow and expand as more and more styles and fashions are used and worn in the business world.
A business shirt is really more open to interpretation than driven by fashion rules. Dress codes at work vary from traditional and formal to smart casual, business casual, and casual. Business shirts can be plain white, blue, pink, or with neat stripes as are sometimes the standards required by some businesses.
Simply put: As long as it has a smart collar and cuff and it can be worn with a suit, then it’s a business shirt. We’d advise you to always check with your new employer when you move jobs, and dress slightly more formally than you think you need to, until you’ve sussed out what everyone else does!

Shirts are so versatile that you can of course wear them any day of the week. Much like a pair of jeans, many men choose to wear a shirt every day to all occasions. So, if you’re keeping it casual then a casual shirt is something you’ll need plenty of in your wardrobe.
Casual shirts will have button down collars, different trim details, and often patterns like checks or floral prints. Just like the business shirt, the casual shirt range is constantly expanding, the only difference being that a casual shirt is usually worn without a tie. Casual shirts can be worn untucked for a more comfortable and relaxed look and feel.
If your place of work allows casual wear, pair a quality jacket with your jeans to reinforce your professional, yet casual, work appearance.
This type of shirt is good for a variety of uses like wearing with a jacket or jumper and just at home with a pair of jeans or cotton trouser.

A thin cotton shirt might be the ideal item in the spring or summer, but when autumn and winter arrive (especially in the UK), you’ll need something a little warmer for those early morning commutes and trips home from dark, late night meetings.
A winter shirt is more like a cotton casual except it’s heavier in weight. A winter shirt can be made from a thicker and warmer brushed cotton or corduroy, and can sometimes even be a wool mix.
When you think about it, a lumberjack-style shirt is basically a heavy weight shirt with a fleece lining – made for the outdoors. Winter shirts are therefore a seasonal favourite to add to your all year-round collection.

And when it warms up again, you can dig out your summer collection!
A summer shirt is a made from a lightweight cotton and/or linen. This style and material is aimed at helping to keep you cool when we get those 11 days of summer in May! (Ha ha.) Linen is one of the best hot weather fabrics because it’s thin and breathes very well.
The big difference from the shirts above is that a summer shirt is always a relaxed casual look in short or long sleeves
Summer shirts are ideal for casual weekends and great for the holiday time. But remember, Just because it’s summer doesn’t mean you have to wear bright, flashy colours! Muted neutrals look very smart and will help you stand out for the right reasons.

Shirts for all occasions

It’s worth considering that although we all know professional business attire doesn’t define someone’s competence, it goes a long way in influencing the impression of your colleagues, and customers about your capabilities and professionalism. As the saying goes, dress for the job you want; not the job you already have!
With at least one of the above (probably 4-5 of each for business shirts) you’ll have a wardrobe ready for anything in 2019 and for many years to come.
We have a wide selection of men’s shirts in our Warwick shop so please feel free to come and visit us. We love talking men’s fashion and helping match your wardrobe to where you go and what you do.
If you need any help or advice, contact us right here.
Questions, comments, or feedback?
We'd love to hear from you. You can use the form below to tell us what's on your mind.
Tagged as: Casual, Clothes, Fashion, Men's Fashion, Shirts, Smart, Warwick
Share this post: